of lost remote control Our newsletter brings you the best in streaming news, from staffing changes to premiere dates, trailers and the latest platform moves. sign up today. 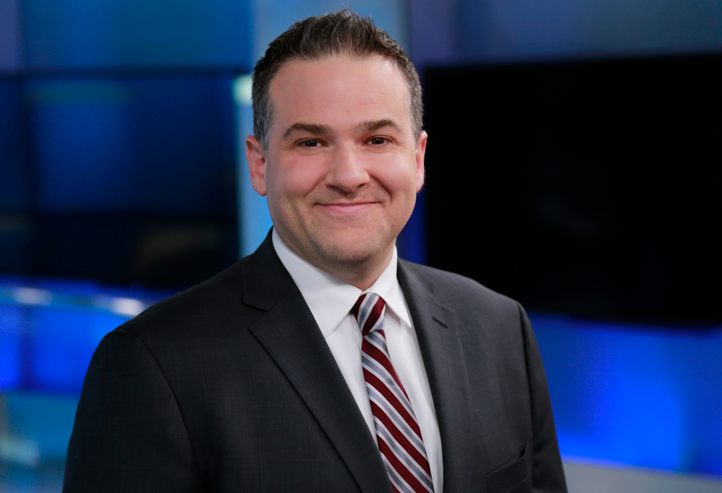 Scary news to share this Friday afternoon: Senior Vice President of News and Politics at Fox News Alan Komissarov He died today at the age of 47 after suffering a heart attack at home about two weeks ago.

“Alan has been a leader and mentor throughout FOX News Media, an integral part of our daily news operations, and has played an integral role in every election cycle,” Suzanne Scott and Jay Wallace said in a statement to staff. In an internal note, he wrote, “Our coverage of the recent midterm elections is one of the best nights of special coverage he’s produced in his career. And he was the ultimate producer: breaking news, politics, special events — I’ve never had a more steady and reliable colleague to be with me in the control room during the most momentous events of our time. made our job better. 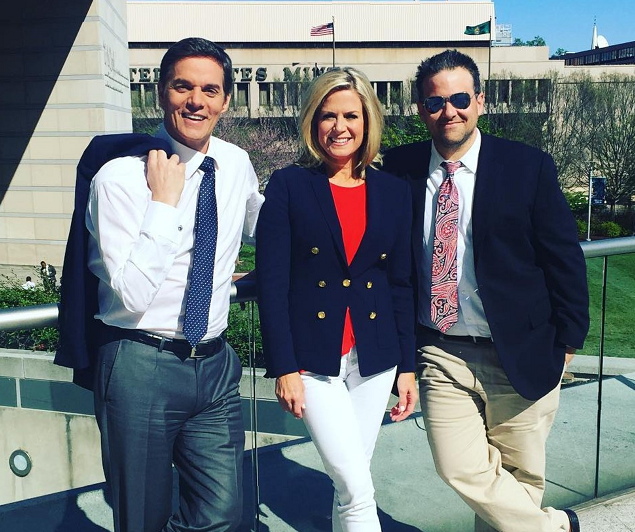 Komissarov is also a “Fox News original” and joined the network in 1996, straight out of college. He rose through the ranks to oversee the network’s political coverage, including its most recent election night broadcast, becoming a writer, producer, showrunner, and eventually senior vice president of news and politics.

Scott and Wallace add: My heart goes out to them and all of Alan’s family in mourning the loss of a wonderful man. ” 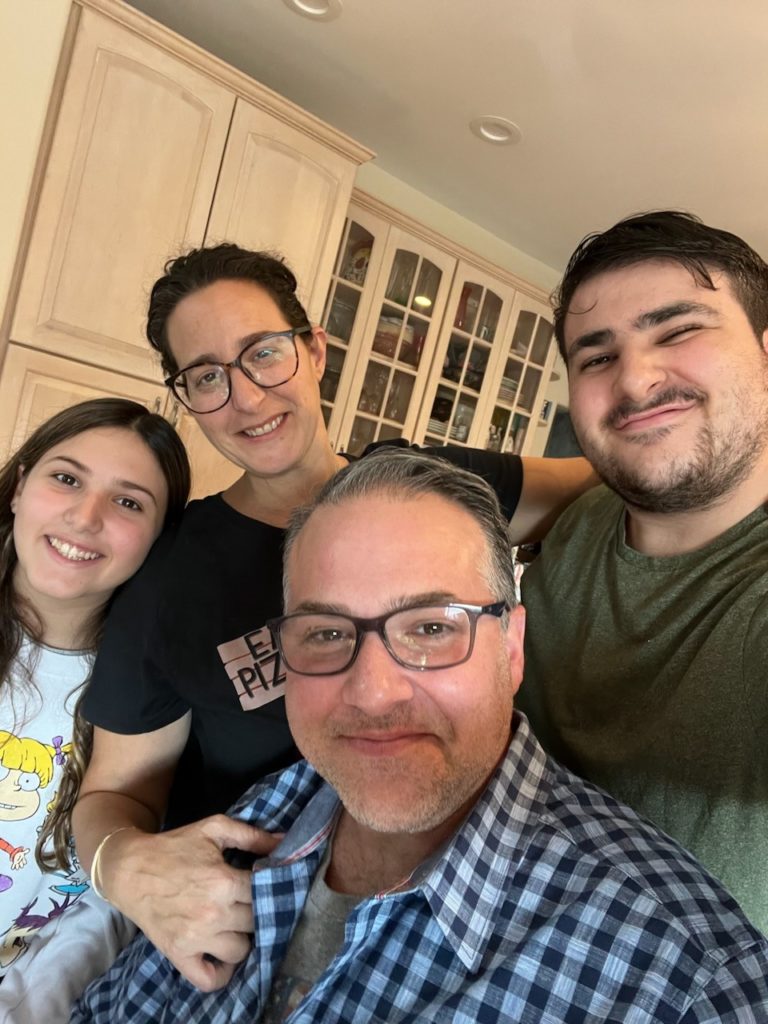 Here’s the rest of the note obtained by TVNewser: 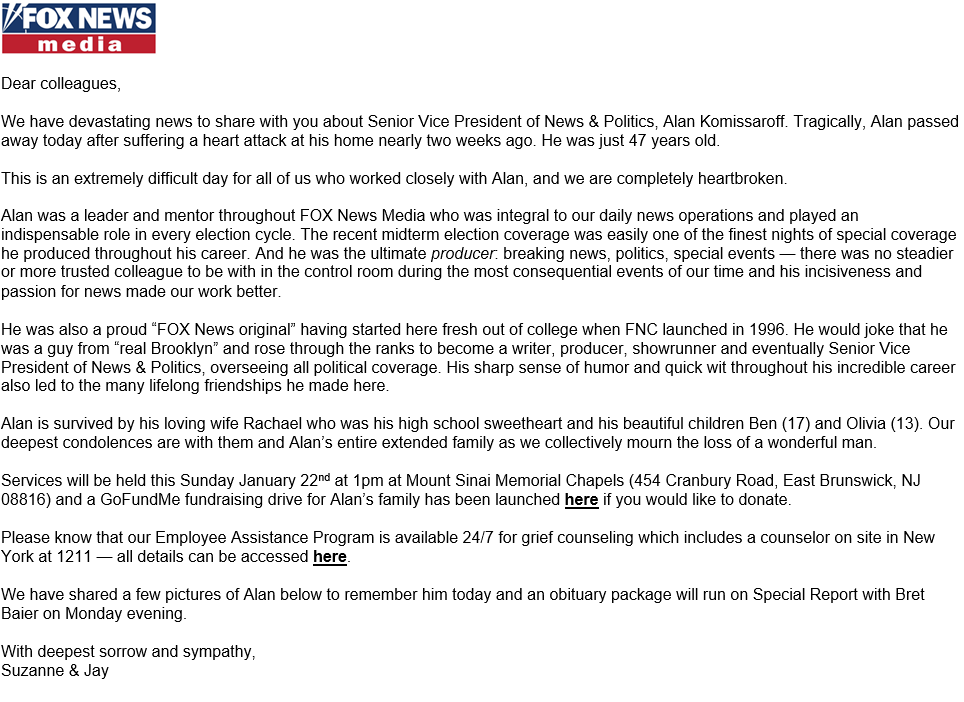